Friends can change your whole world

I commented on a persons list about things I agreed too and I think I could of done better at the end but I feel I did pretty good if I do say so myself.   Check out his blog:    EJJ ‘s Blog 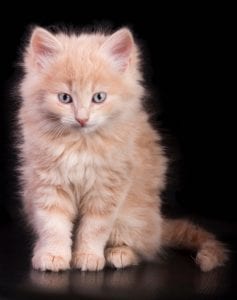